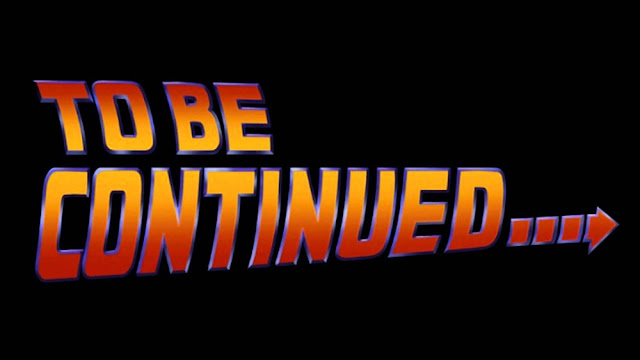 Art and Loann discuss the practice of cliffhanger endings in television series, movies and the origins of the practice in some of the world's greatest literature.

Warning: Though we are a spoiler-free podcast in general, we do spoil some classic works of literature and few classic movies in this episode. We also talk about The Walking Dead season finale from this year as well as some other recent movies and television series, but we don't talk specifically enough to give anything away.

If you like to remain completely spoiler-free in your entertainment consumption, consider yourself fairly warned!

Subsribe to the Podcast

A podcast discussing culture and news.